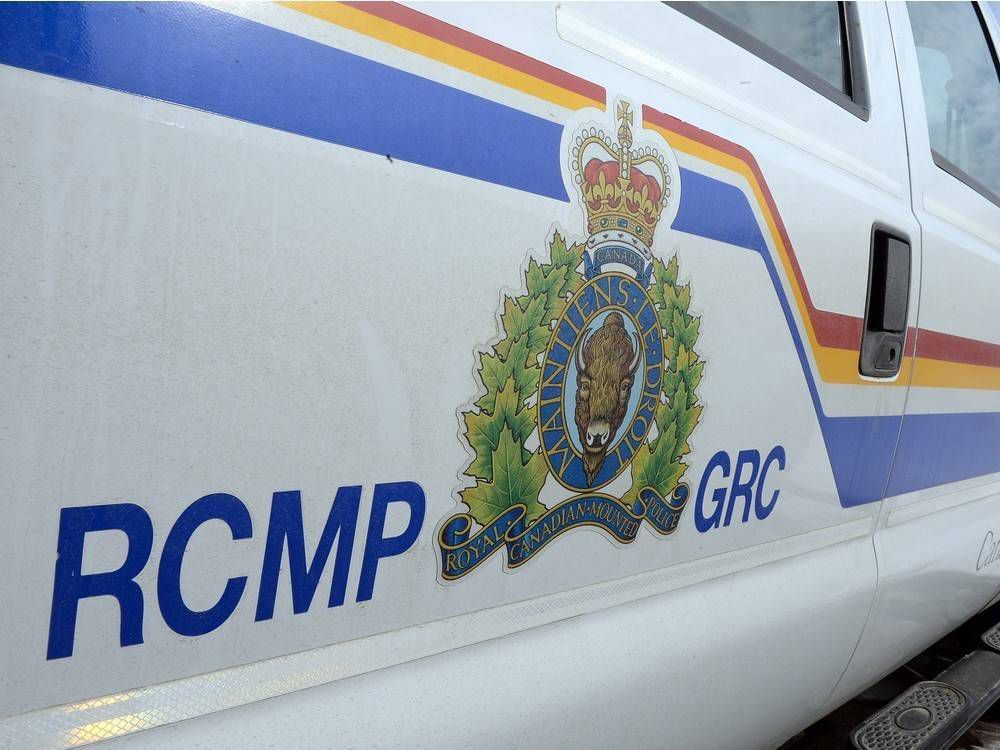 The man entered a residence in the community, displayed a firearm and robbed and assaulted an individual inside. Police say they reported minor injuries.

RCMP have arrested a Beauval man in connection with an armed robbery in Pinehouse Friday.

At about 11:30 a.m., Pinehouse RCMP received a report of a robbery that had occurred early that morning, RCMP said in a release.

An investigation determined that a man entered a residence in the community, displayed a firearm and robbed an individual inside. He then assaulted the individual, who police say reported minor injuries.

Officers located the man in the community at about 9:45 p.m. and arrested him. Police say the firearm used in the offence has since been recovered.

Jeremy Gardiner, 22, has been charged with:

Gardiner was also arrested on warrants from Ile La Crosse RCMP and for breaching a previously-issued conditional sentence order. He has appeared in court and was remanded into custody until his next appearance in La Longe provincial court on April 4.

Gardiner appeared in court and was remanded into custody until his next appearance in La Ronge Provincial Court on April 4, 2022.