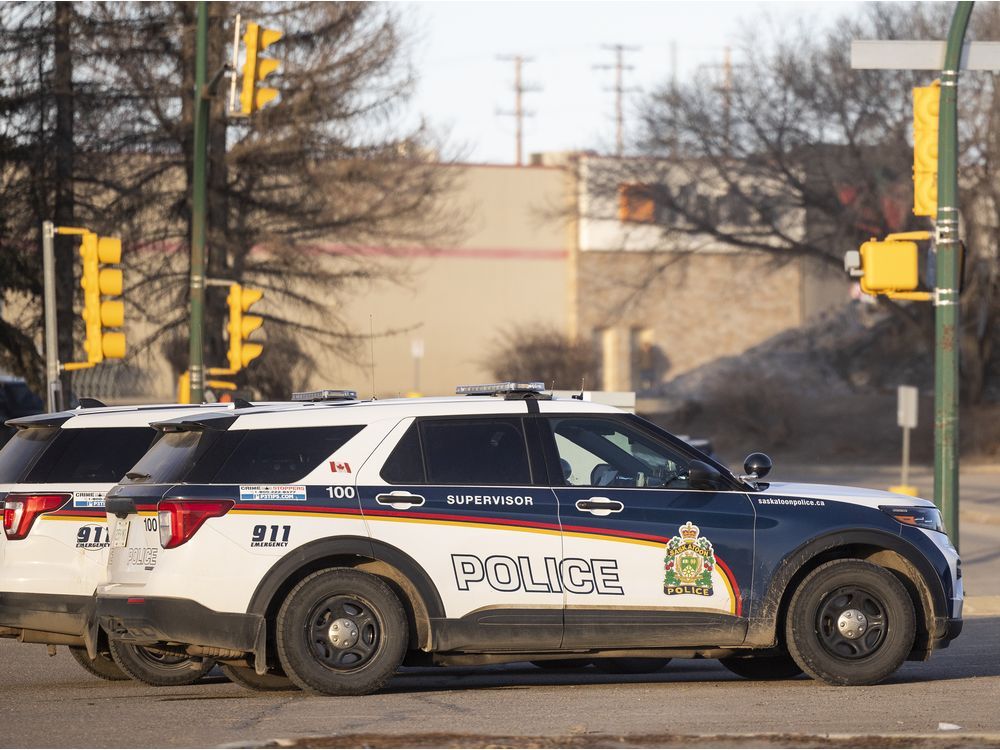 Police say further investigation has not located the suspect. They do not believe there is an immediate threat to public safety.

Saskatoon police say an armed man officers were attempting to locate near Confederation Mall Saturday is still at large.

Just after 4 p.m., members of the Guns and Gangs Unit witnessed a man known to have warrants get into a taxi in the 3200 block of 33rd Street, police said in a release.

Officers attempted to conduct a traffic stop, but the suspect exited from the back seat of the vehicle and pointed a firearm at officers. Police say one officer fired their service weapon. The suspect then fled into Confederation Mall.

There was a heavy police presence around Confederation Drive and Laurier Drive Saturday as officers looked for the suspect. One witness across the street from the mall said he heard “a pop,” while another said there were “at least a couple shots” inside the mall. The area was reopened to the public by the early evening.

Police say further investigation has not located the suspect and they are continuing to investigate. They do not believe there is an immediate threat to public safety.