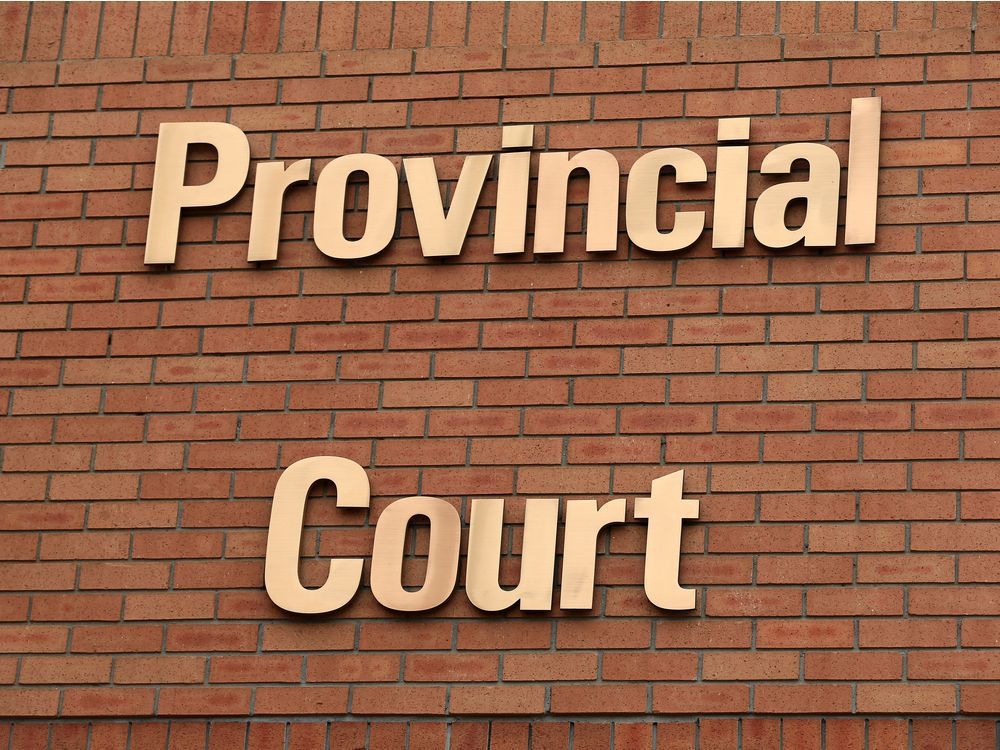 A man convicted in 2012 of impaired driving causing death was driving with a blood-alcohol level three times the legal limit in December.

Lukas Nicolas was driving down Highway 11, in the middle of the day, with a blood-alcohol level more than three times the legal limit just before he was arrested outside a Martensville business.

Nicolas, 30, received a six-month jail term, to be followed by a year of probation, after pleading guilty to driving with a blood-alcohol level exceeding .08.

Court heard his readings were between .270 and .290, and his criminal record includes a serious prior impaired driving conviction.

“I am a little disappointed, Mr. Nicolas, that you, in the last number of years, have not taken steps to deal with your drinking. To have a reading of .290 requires consumption of a considerable amount of alcohol,” Judge Morris Baniak said during the March 16 sentencing hearing.

Nicolas was sentenced in 2012 to 18 months in jail for impaired driving causing the death of his best friend in a vehicle rollover near Duck Lake in 2010.

During that sentencing hearing, Nicolas said he could not stop thinking about the crash.

“One would have hoped after such a traumatic experience and losing a friend, you’d think that Mr. Nicolas would have learned from that,” Macnab said.

Defence lawyer Daniel Katzman said his client reported being under a tremendous amount of stress at the time, but he knows he made a “significantly poor decision” that hurt himself and his family.

Nicolas, who had the support of family members in court, looks forward to receiving counselling and treatment for his alcohol addiction as part of his sentence, court heard.

“The passing of his best friend at his own hands was a significantly traumatic experience for him,” Katzman said.

“But he notes a significant difference from then until now is the birth of his two children. There is a genuine need for him to change at this point, not only for himself but for his family, primarily his two children.”

Judge Morris Baniak accepted the joint submission from the Crown and defence, noting he would have imposed a higher sentence had it been contested.

“Clearly, if you want to drink that’s your business, but you have no right to get behind the wheel. What do we need, another person getting killed? This is a serious, serious public issue.”

Baniak recommended that Nicolas serve some of his jail term at the Saskatchewan Impaired Driver Treatment Centre in Prince Albert. The centre provides a treatment alternative to jail for people who have prior impaired driving convictions.

He will also be prohibited from driving for three years.