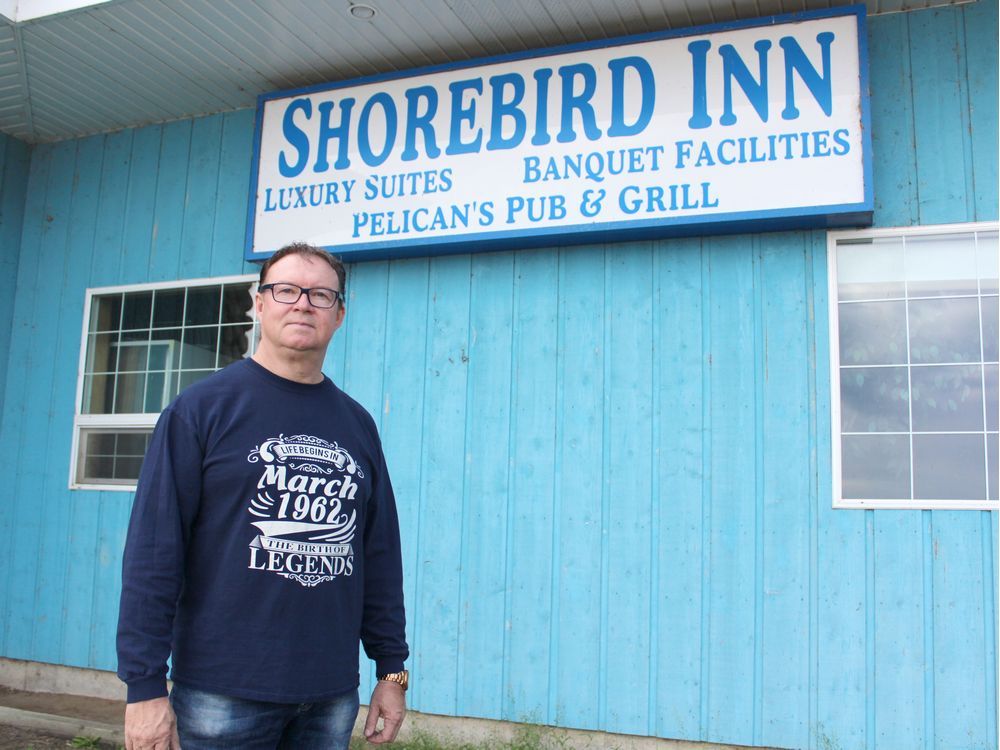 “I find that the decision of the Crown to not withdraw the charges against Brady Baraniski was a matter of prosecutorial discretion. Furthermore, in light of deference owed to the Crown in relation to matters of prosecutorial discretion, I find that there is no basis upon which this Court ought to intervene in response to that decision,” Schiefner wrote.

Police were called to the Shorebird Inn for a complaint about workers not adhering to public health orders that were put in place in response to COVID-19. A video recording showed Baraniski and two other employees working without wearing masks.

Const. Tanner Maynard issued Baraniski a ticket two months later. He testified that he told Baraniski that if he complied with public health orders between then and his court date on June 30, 2021, “We would look at having the ticket withdrawn,” the decision states.

Baraniski argued, during his abuse of process hearing, that he wore his mask at all times between those dates while working at the Shorebird Inn, and was not charged with any more infractions during the period.

“Counsel argues that the public will lose confidence in the police and their important role in the justice system if Brady is prosecuted after being offered mediation by the officer and after complying with the requirements of that offer,” Schiefner wrote.

However, Ryan Philipation, an inspector with the SHA, testified employees were observed not wearing masks during a site inspection on June 19, 2021, while Baraniski was in charge of the hotel during his father’s COVID-19 hospitalization.

“Brady Baraniski testified that the obligation to keep wearing a mask, obeying the rules and following public health orders requested by Constable Maynard applied to him personally and not to the staff he supervised or to the Shorebird Inn in a general sense,” the decision noted.

Schiefner said while Baraniski himself may have complied with the officer’s proposal between May 9, 2021 and June 30, 2021, his staff did not.

“In the first instance, Brady Baraniski’s allegation of abuse of process must fail because he did not fulfil his obligations under the proposal made to him by Constable Maynard by not ensuring that the staff he supervised at the Shorebird Inn were in compliance with the applicable public health orders respecting COVID-19,” he wrote.

Philipation testified that the hotel was ticketed in March 2021 for not keeping proper records, as required, and Baraniski was seen not wearing a mask while working on three more occasions in October 2021.

His father, Bryan Baraniski, the hotel’s owner, was fined $14,000 in March 2021 for allegedly failing to comply with the province’s public health order after the Saskatchewan Health Authority issued a warning about an outbreak at the hotel’s restaurant and bar from March 1 to 9, 2021.