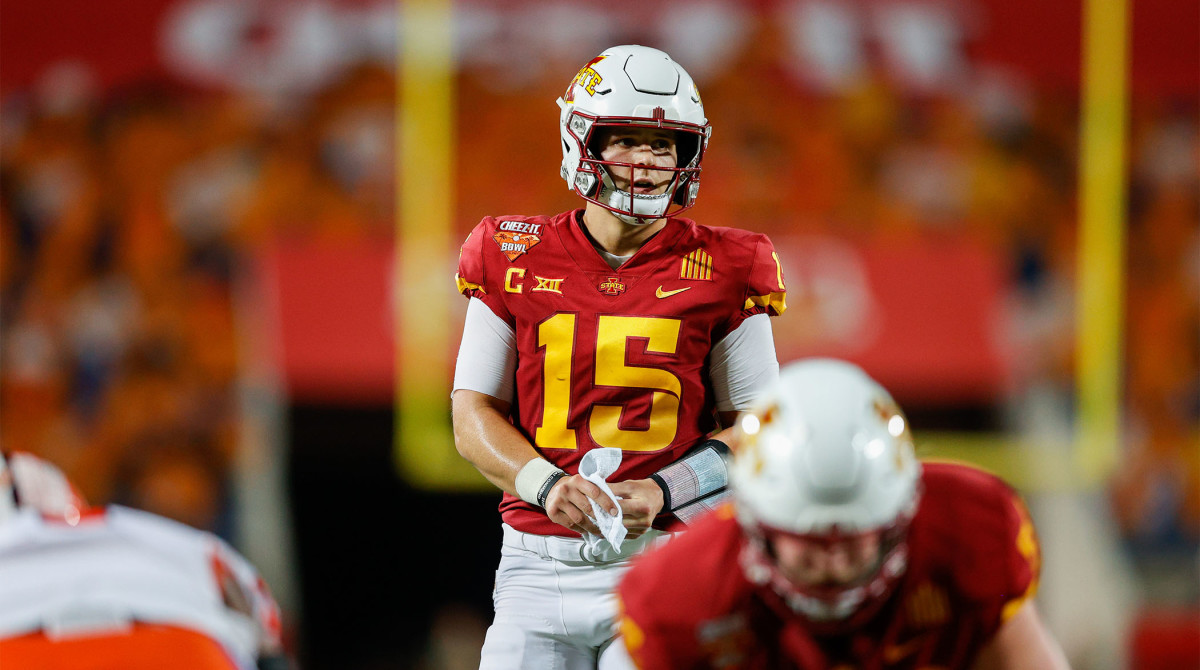 San Francisco, at No. 262, selected the Iowa State quarterback with its (and the draft’s) last selection, ending a wild and three-day draft process with tons of memorable trades and general managers orchestrating the future of their respective franchises.

The “Mr. Irrelevant” title originated in 1976 when former USC and Colts wide receiver Paul Salata generated a string of events that would go on to become known as “Irrelevant Week” in celebrating the draft’s final pick. Salata’s tradition has been carried on each year in the NFL draft.

Salata had the honor of announcing the final pick until 2013, and from there, his daughter continued the tradition starting in 2014.

Kelvin Kirk, a former Dayton wide receiver, was the first crowned Mr. Irrelevant in 1967 when Pittsburg drafted him at No. 487. One of the more notable Mr. Irrelevant’s is Buccaneers kicker Ryan Succop, who became the first Mr. Irrelevant to be featured in a Super Bowl game in 2021.

Purdy takes his place as the newest Mr. Irrelevant this year coming after Tampa Bay selected Grant Stuard for the title in last year’s draft.

For more San Francisco 49ers coverage, go to All 49ers.